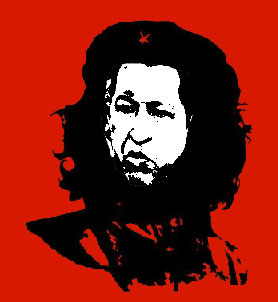 The hard drives were purportedly seized after a raid on a rebel camp in Ecuador at the beginning of March.
[…]
Washington has confirmed it believes the files are genuine and that the implications for Venezuela, if it has supported the Farc – which is on the US and European lists of terrorist organisations – could be very serious.

Gene adds: “Seinfeld” fans will recognize the title of this post.

When will the Left decolonise?