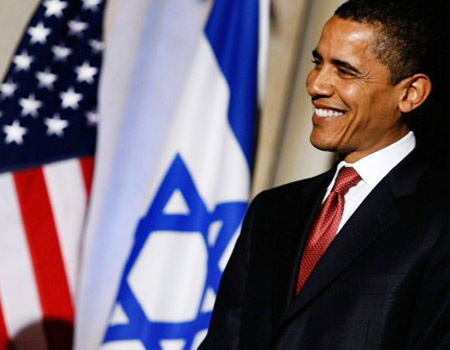 May the above, as well as this and this, annoy, infuriate, confound and/or make life harder for those on the Zionist Right trying to portray presumptive Democratic presidential nominee Barack Obama as a secret opponent of Israel, and for those on the anti-Zionist Left who would like him to be an open opponent of Israel, and for John McCain in his dishonest efforts to tie Obama to Hamas.